The mammalian genome contains millions of non-coding sequences with transcriptional regulatory potential, including enhancers, which can activate gene expression, and insulators, which can block enhancer action. A main interest of our work is to understand how this dizzying array of regulatory sequences is functionally wired to the roughly twenty thousand genes present, such that the orchestration of gene expression is properly executed in both time and place, and how faulty wiring of these elements leads to disease.

Thanks to the work of many researchers, including those from our own group, the shape of the genome is now appreciated as an important contributor to transcriptional control. Chromosome conformation capture (3C) technologies in particular have greatly contributed to this understanding and have uncovered a hierarchical organization of genome topology that is intimately linked to the regulation of gene expression. Enhancers act on (distal) target genes via 3D chromatin looping. They function in the spatial context of structural domains or ’topologically associating domains’ (TADs), which are believed to demarcate microenvironments for genes and regulatory elements to roam within and to make productive DNA contacts. In the larger nuclear space, TADs segregate and cluster into active (A) and inactive (B) compartments that can each be further divided into nuclear sub-compartments with distinct chromatin signatures.

The aim of our research is to deepen our understanding of the relationship between genome structure and function in mammalian cells, in health and in disease.

We use and develop novel genomics approaches and computational tools that employ Next Generation Sequencing and Oxford Nanopore Single Molecule Sequencing (a) to accelerate progress in our understanding of the 3D genome and its impact on gene regulation and (b) for improved DNA diagnostics in the clinic. As an illustration:

Most of our research has been dedicated to understanding gene regulation in development and disease (e.g. cancer) and how this is controlled by non-coding regulatory DNA elements that often lie away from genes on the linear chromosome. In our earlier work, we were the first to adapt 3C technology to study DNA topology in mammals and demonstrate that distant enhancers and promoters contact each other for gene regulation (Tolhuis, Mol Cell 2002; Palstra, Nat Genetics 2003). We also provided first evidence that transcription factors mediate chromatin loops (Drissen, Genes and Dev 2004). In 2006 we were the first to demonstrate that CTCF forms chromatin loops (Splinter, Genes and Dev 2006) and we published our now widely used 4C technology (Simonis, Nat Genetics 2006).

More recent important contributions to this field (last 10 years), include:

A distinctive feature of our research is that in addition to our basic studies on gene regulation in the 3D genome we explore ways to bring our expertise and technologies to the clinic. Highlights:

In summary, our work has given important insight into genome structure and gene regulation and has delivered widely-used genomics tools to the research community. We further successfully pioneer the application of new technologies in clinical diagnostics, which led to the foundation of biotech company Cergentis.

Cause and consequence of tethering a sub-TAD to different nuclear compartments.

The pluripotent genome in three dimensions is shaped around pluripotency factors.

The beta-globin nuclear compartment in development and erythroid differentiation.

Looping and interaction between hypersensitive sites in the active beta-globin locus.

Wouter de Laat is group leader at the Hubrecht Institute and professor of Biomedical Genomics at University Medical Center Utrecht. His research focuses on two main themes, with a strong emphasis on technology development. One focus is on epigenetics and gene expression; in particular, how the 3D architecture of the genome impacts on transcription regulation. By developing and applying innovative high-throughput technologies he and his team aim to accelerate progress in understanding genome structure-function relationships. The second focus is on clinical diagnostics. His research group develops DNA sequencing technologies for clinical applications, for example for optimized oncogenetic diagnostics and for non-invasive prenatal diagnosis of monogenic diseases. 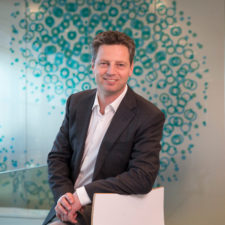 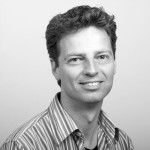 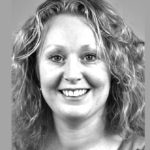 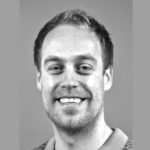 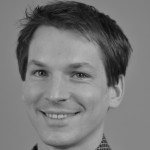 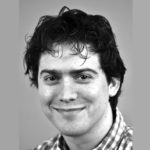 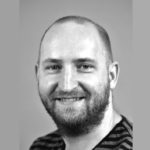 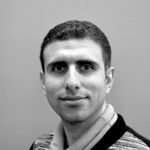 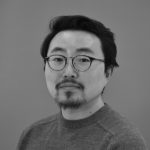 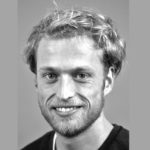 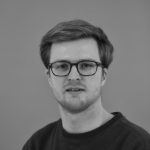 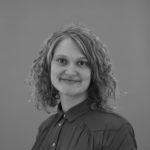 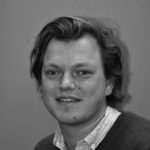 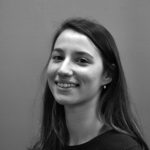 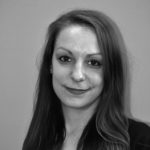 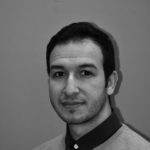