The Kops group studies the processes involved in chromosome segregation during cell division, with a focus on molecular mechanisms, evolution and chromosomal instability.

The main aim of our research is to understand how the cell division process gives rise to two genetically identical daughter cells. We are particularly interested in the processes that ensure correct chromosome segregation during mitosis. This is not only fascinating from a molecular perspective (how does a cell do that) and an evolutionary perspective (How has this intricate process evolved and are there meaningful differences between species?) but also has implications for health and disease. Errors in chromosome segregation are a major cause for birth defects and embryonic lethality in humans, and the most common genetic alteration in human tumors is aberrant chromosome numbers, called aneuploidy. Finally, as we and others have shown, errors in chromosome segregation during mitosis have dramatic secondary consequences on genome integrity, including translocations, deletions and chromosome shattering (chromothripsis).

During the mitotic phase of the cell cycle, the duplicated genome in the form of condensed chromosomes is partitioned to the daughter cells. From S-phase onward, the two copies of each chromosome (referred to as sister chromatids) are connected by molecular rings and each copy attempts to establish attachments to spindle microtubules that emanate from two spindle poles. If one sister has attached to one pole, the other needs to attach to the other pole. Since the two poles are on opposite sides of the cell, such a ‘bipolar’ attachment allows the cell to drag each sister to opposite sides as soon as the linkages are removed. The cell only initiates this phase of sister separation when each and every chromosome is attached in a bipolar fashion. After chromosome segregation, the cell creates a cleavage site in between the two segregating genomes, resulting in the generation of two distinct but genetically identical daughter cells.

The process to generate a bipolar attachment is known as biorientation. Biorientation is a highly dynamic and relatively fast process that is an interplay between the microtubule-based pulling apparatus (the mitotic spindle), the spindle attachment site on each sister (the kinetochore), and proteins that regulate the interaction between kinetochore and spindle (Figure 1). To prevent genetic imbalances after cell division, the cell has to make sure that all 46 duplicated chromosomes (in case of a diploid human cell) are bioriented and ready to be pulled in opposite directions. For this, it has evolved a surveillance mechanism (the spindle assembly checkpoint) that monitors the attachments status of each individual kinetochore to spindle microtubules (Figure 1). The cell is not allowed to proceed with chromosome segregation if even a single kinetochore is not properly attached to the spindle (and thus the chromosome pair not properly bioriented).

Kinetochores are extremely complex assemblies of >100 proteins in hundreds of copies, bound to centromeric DNA sequences. Kinetochores ensure spindle microtubule attachment, biorientation and spindle checkpoint signaling. We wish to know how kinetochores control and integrate these processes in space and time. We therefore study functions of kinetochore proteins and spatio-temporal control of kinase/phosphatase signaling complexes, in particular those involved in attachment error-correction and the spindle assembly checkpoint. For this we use gene replacement, live and fixed cell imaging, conditional localization and (in)activation approaches, proteomics, biochemistry and structural biology.

Evolutionary cell biology of kinetochores and the spindle checkpoint

In collaboration with the group of Berend Snel at the department of theoretical biology (Utrecht University), we are tracing origin and evolution of the major kinetochore and spindle checkpoint protein modules with the goal of defining the ancient machineries and pinpoint conserved and acquired functional domains and motifs. We find homologs in genomes across the eukaryotic tree of life, map known and de novo protein functionalities, and examine co-evolution between proteins and protein motifs. Predicted connections in protein networks and putative novel functional motifs are experimentally tested. We further aim to understand origins and causes for evolutionary diversity in chromosome segregation protein networks, using various model organisms including Tetrahymena thermophila and Toxoplasma gondii.

Aneuploidy (an abnormal number of chromosomes) is the most common genetic alteration in human tumors and a major cause for birth defects (Figure 4). Aneuploidy is a manifestation of a Chromosomal Instability (CIN) phenotype: the tendency of a cell to make frequent errors in chromosome segregation. CIN impacts on tumor formation and development in many ways, for example by promoting loss of tumor suppressor function, or by causing extensive genomic rearrangements (Video 1).

We use 3D stem cell (‘organoid’) cultures from mice and humans to examine occurrence, level and molecular causes of CIN in cancer (Video 2). We also study the hereditary cancer predisposition syndrome Mosaic Variegated Aneuploidy (OMIM 257300) that is characterized by extensive aneuploidy and childhood cancer. We wish to understand which mutations underlie this disease and how these mutations cause errors in chromosome segregation.

Different levels of chromosome segregation errors have different consequences for tissues and organisms, ranging from oncogenic to tumor suppressive to lethal. It is unknown however which levels have which consequences in which tissues. We have generated mouse models in which chromosomal instabilty can be induced to different levels. Combining this with various cancer models will reveal when and where certain levels of chromosome segregation errors impact organismal health and tumor development.

CIN can be the Achilles heel of the cancer cell. One the one hand, CIN contributes to oncogenic transformation and drives tumor cell evolution. On the other hand, too much CIN leads to lethal gene loss and genome damage. Enhancing chromosome segregation errors indeed causes efficient cell death in cancer cells. This strategy is therefore a potential novel cancer therapy. Tumor mouse models are being examined for tumor cell death after conditional and tissue-specific reduction in mitotic fidelity and treatment with therapeutically relevant mitotic poisons such as paclitaxel.

A Biosensor for the Mitotic Kinase MPS1 Reveals Spatiotemporal Activity Dynamics and Regulation.

Degree and site of chromosomal instability define its oncogenic potential.

Mosaic origin of the eukaryotic kinetochore.

The vertebrate mitotic checkpoint protein BUBR1 is an unusual pseudokinase.

Chromosome segregation errors as a cause of DNA damage and structural chromosome aberration.

Elevating the frequency of chromosome mis-segregation as a strategy to kill tumor cells.

Geert Kops is group leader at the Hubrecht Institute, professor of Molecular Tumor Cell Biology at the University Medical Center Utrecht and Scientific Director of Oncode Institute. His group is interested in the processes that ensure correct chromosome segregation during cell division. Errors in chromosome segregation can cause birth defects and embryonic lethality in humans and cause aneuploidy, the most common genetic alteration in tumors. The Kops group studies the signaling networks that regulate chromosome segregation, the evolution of cell division processes and the role of chromosomal instability in cancer. 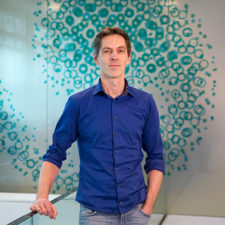 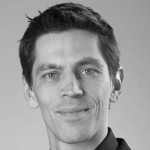 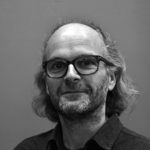 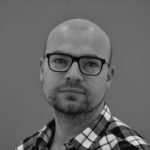 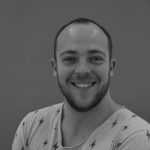 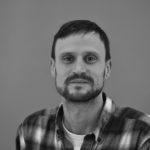 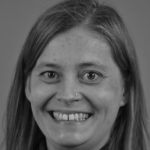 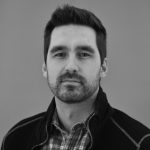 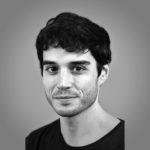 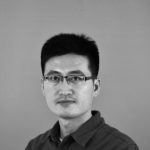 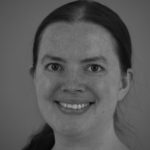 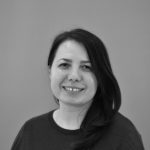 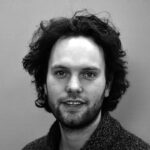 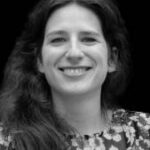 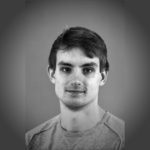 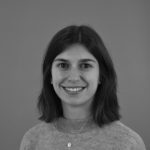 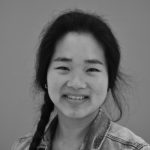 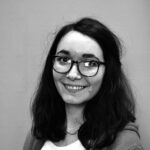 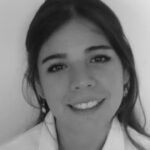