The Hiiragi group studies robustness in development and aims to understand the design principle of self-organising multi-cellular systems.

Self-organisation is a defining feature of living systems and entails complex interplay between molecular, cellular and mechanical signals across various spatio-temporal scales. Using early mammalian embryos as a model, the Hiiragi group adopts a variety of methods including genetics, microscopy, biophysics, engineering and modelling, to investigate how self-organised forms and patterns emerge from a spherical mass of cells.

The size of embryos and their organs is precisely controlled in each species, despite the inherent variabilities observed during morphogenesis and growth. The previously reported mechanism for embryo size control (Chan et al. 2019 Nature) works only when fluid cavity expansion is substantially faster than tissue growth, as in pre-implantation embryos. However, the mechanism underlying the remarkable precision in post-implantation growth remains unknown. Using our newly developed ex vivo culture systems (Ichikawa, Zhang, Panavaite et al. 2022 Dev Cell; Bondarenko et al. bioRxiv), we will dissect the dynamic changes in cell and tissue growth. We aim to understand how the size of tissues and embryos are sensed, and how this feeds back into the system to control cellular growth dynamics.

Coordination in space and time

The developmental programme operates in space and time. While we are beginning to understand the mechanisms of spatial coordination of development within the framework of morphogenesis, little is known about how developmental progression is temporally controlled. Furthermore, the relationship between spatial and temporal programmes for developmental precision is yet to be explored. On one hand, our recent study showed a new role for temporal variability in cell cycle progression during robust embryo patterning (Fabrèges, in preparation). On the other hand, embryo size may be adjusted by sensing the spatial dimensions of the embryo and changing cell cycle dynamics accordingly. We will use cell and embryo size control as a paradigm to study the coordination of developmental programmes in space and time (to be supported by ERC AdG COORDINATION, 2023-2028).

Takashi Hiiragi is group leader at the Hubrecht Institute.  The Hiiragi group aims to understand what defines multi-cellular living systems. In particular, the group studies the design principle of tissue self-organization, using early mammalian embryos as a model system. To this end, they developed an experimental framework that integrates biology, physics and mathematics. Their recent studies led to a model in which feedback between cell fate, polarity, and cell and tissue mechanics underlies multi-cellular self-organization. The group adopts a wide variety of experimental strategies including embryology, genetics, advanced microscopy, biophysics, engineering and theoretical modelling, in order to address fundamental questions in cell and developmental biology. 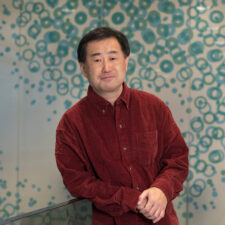 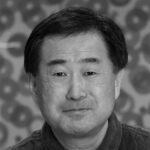 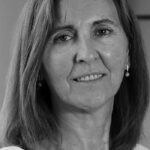 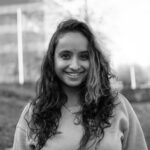 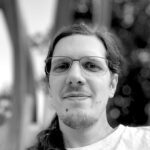 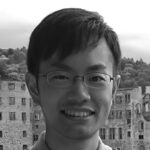 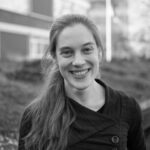 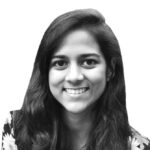 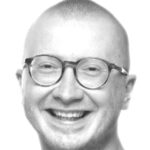 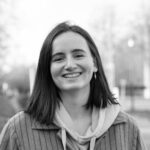 Positions are available for ambitious predoctoral and postdoctoral fellows interested in addressing fundamental questions in cell and developmental biology. Please send your research interest and CV to Takashi Hiiragi (t.hiiragi@hubrecht.eu).