Wnt signaling plays a central role in embryonic development, adult tissue homeostasis and cancer. At the cellular level, Wnt proteins can trigger a wide variety of responses, ranging from cell fate specification and proliferation to cell polarization and migration. We are interested in the mechanism of the canonical and non-canonical Wnt signaling pathways that mediate these different responses. As a model we use the nematode C. elegans, which offers a powerful genetic system to study evolutionarily conserved Wnt signaling mechanisms at single cell resolution.

Among the cells that respond to Wnt ligands are the two Q neuroblasts and their descendants that migrate in opposite directions during early larval development. We and others have shown that the Q cell system provides a unique model to address questions on Wnt dependent cell migration, canonical and non-canonical Wnt signaling mechanisms and cross-talk between Wnt pathways. In our toolkit, we have methods for time-lapse spinning-disc confocal imaging of the migration process and single molecule mRNA in situ hybridization (smFISH) to quantitatively measure gene expression in vivo. In our recent work, we have concentrated on the following topics:

Canonical Wnt/beta-catenin signaling controls the migration of the QL descendants by inducing expression of the target gene mab-5. In wild type animals, mab-5 shows very little variability in expression levels. To study how such low variability is achieved, we collaborated with the group of Alexander van Oudenaarden to combine smFISH with mutant analysis and mathematical modeling.1 Interestingly, we found that when certain Frizzled Wnt receptors are mutated, the variability in mab-5 expression is strongly increased. Further examination of various Wnt pathway mutants led to the discovery that there is extensive cross-talk within the Wnt pathway, with embedded interlocked positive and negative feedback loops that dampen the variability in target gene expression. These results highlight the influence of gene network architecture on expression variability and implicate feedback regulation as an effective mechanism to ensure developmental robustness.

In a parallel line of research, we discovered that the HECT-domain containing ubiquitin ligase Huwe1 functions as an evolutionarily conserved negative regulator of Wnt/beta-catenin signaling.2 In collaboration with the group of Vita Bryja at Masaryk University in the Czech Republic, we found that Huwe1 binds to and ubiquitylates the cytoplasmic Wnt pathway component Dishevelled (Dvl). Importantly, instead of targeting Dvl for degradation, Huwe1 inhibits the multimerization of Dvl that is required for signaling activity.

Interestingly, we found that Wnt ligands do not act instructively in this process. Instead, our results show that the QR descendants switch between these signaling pathways by temporally regulating the expression of a Frizzled Wnt receptor. Cell intrinsic timing of receptor expression is also an important guidance mechanism in mammalian nervous system development, but the mechanism of this temporal regulation is still unknown. We are currently investigating how temporal regulation of Wnt receptor expression is achieved and how Wnt pathway cross-talk controls QR descendant migration. Furthermore, we are interested in how signaling through CAM-1/Ror2 and MOM-5/Frizzled controls QR polarity and migration.

The mechanism of Wnt secretion

Using a combination of genetic studies in C. elegans and cell biological experiments in mammalian tissue-culture cells, we have discovered that Wnt proteins require a specialized secretion pathway to be released from Wnt producing cells. A central player in this secretion pathway is the Wnt binding protein Wntless (Wls), which binds Wnt in the endoplasmic reticulum (ER) and escorts it through the Golgi network to the plasma membrane for release.

We found that Wls is a limiting component in this pathway and that it needs to be recycled back to the trans-Golgi network (TGN) to take part in new rounds of Wnt secretion.4 This is mediated through a retrograde trafficking pathway that involves internalization of Wls from the plasma membrane and retrieval of Wls from endosomes to the TGN, a trafficking step that is mediated by the retromer complex. Loss of retromer function leads to a strong reduction in Wnt secretion and induces various Wnt signaling related defects.5

A SNX3-dependent Retromer pathway mediates retrograde transport of the Wnt sorting receptor Wntless and is required for Wnt secretion.

Functional interaction between beta-catenin and FOXO in oxidative stress signaling.

Rik Korswagen is a group leader at the Hubrecht Institute and professor of Molecular Developmental Genetics at Utrecht University. His group is interested in the mechanism of Wnt signal transduction in development and disease and uses the C. elegans model system to study Wnt signaling at single cell resolution. His current research focuses on canonical and non-canonical Wnt signaling mechanisms in cell migration, which he studies using a combination of genetics, time-lapse confocal imaging, RNA sequencing and single molecule mRNA in situ hybridization. 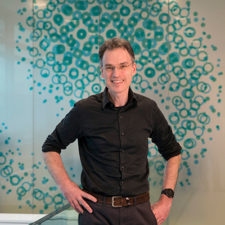 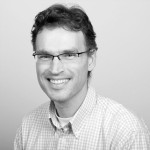 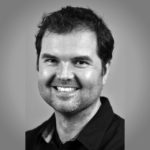 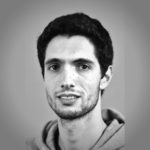 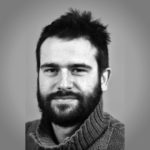 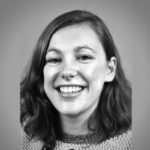 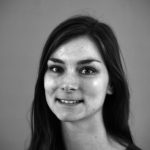 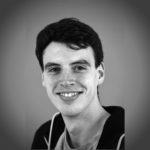 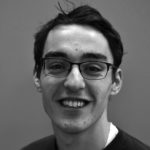 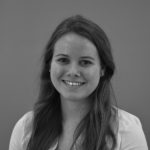 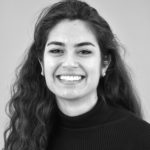 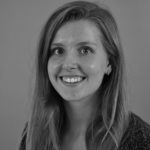 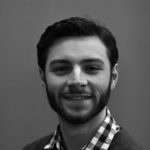 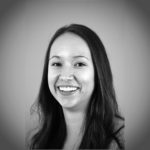